Dirt is a block found abundantly in the overworld.

Dirt will drop as an item when broken with any tool or by hand, but a shovel is the fastest way to break it.

Dirt is found at any altitude, and comprises the majority of the upper terrain layers in most overworld biomes.

Dirt's primary use is for farming, but it can also be used as a highly available building block. Dirt has the ability to grow saplings, sugarcane, mushrooms which can be planted directly in dirt in appropriate conditions.

BoP features three variants of dirt: Loamy dirt, Sandy dirt and Silty Dirt. All three have the same behavior, only colors have altered and all have coarse variantions. Grass can grow normally in these blocks like vanilla dirt. Additionally, in these three variants, cacti, dead bushes and any other usual desert plant can be planted directly on these blocks.

Loamy Dirt: This dirt have darker color and can be found mostly in wet biomes, such swamps, Fen and others.

Sandy Dirt: This dirt is more yellow colored and can be found mostly in dry and hot biomes such Xeric Shrubland.

Silty Dirt: Is a more white colored in appearance and can be found in temperate biomes such Cherry Blossom Grove or Marsh. 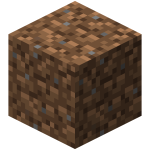 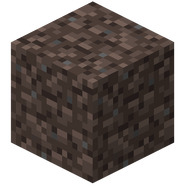 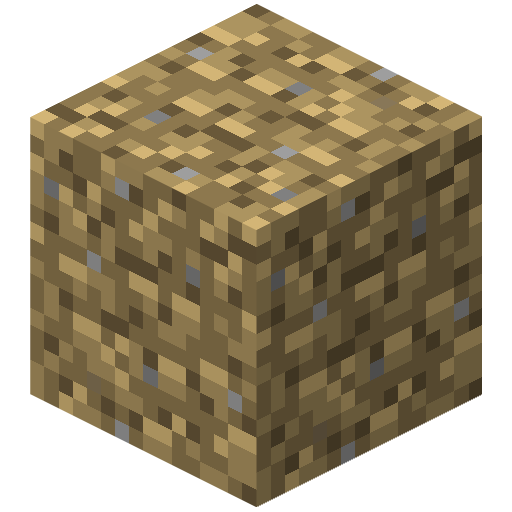 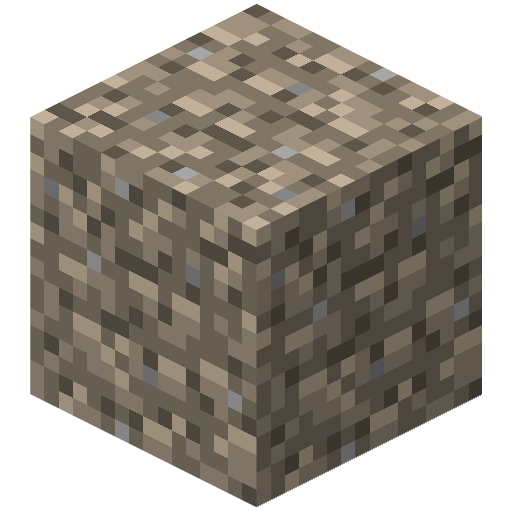 Silty Dirt
Add a photo to this gallery

Retrieved from "https://biomesoplenty.fandom.com/wiki/Dirt?oldid=27574"
Community content is available under CC-BY-SA unless otherwise noted.