Pasture is covered in Barley which can be used as an alternative to wheat, 3 barley can make 1 wheat. Care should be taken in this biome as the large amount of barley can obscure holes including ravines.

As of the most recent release, pastures were re-added as a sub-biome of the Prairie. 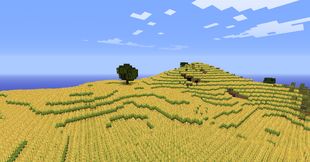 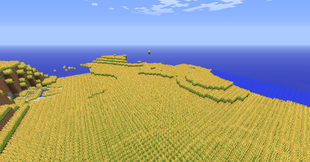 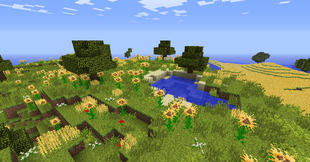 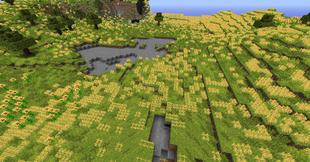 Thinned Pasture (1.6.4)
Add a photo to this gallery

Retrieved from "https://biomesoplenty.fandom.com/wiki/Pasture?oldid=28715"
Community content is available under CC-BY-SA unless otherwise noted.